Jerash – the roman treasure in the Middle East

Within just one hour driving distance from Jordan’s capital Amman is located the ancient Roman city of Jerash (Gerasa). Founded by the soldiers of Alexander the Great in the 4th century BC, it is considered as the best preserved Roman city outside of Italy.

Hidden for centuries in the sand before being excavated and rebuilt over the last 70 years, Jerash is a wonderful example of the grandeur of Roman urbanism that is found throughout the Middle East, including paved and colonized streets, high-rise temples, beautiful theaters, spacious squares, fountains and city walls with towers and gates. 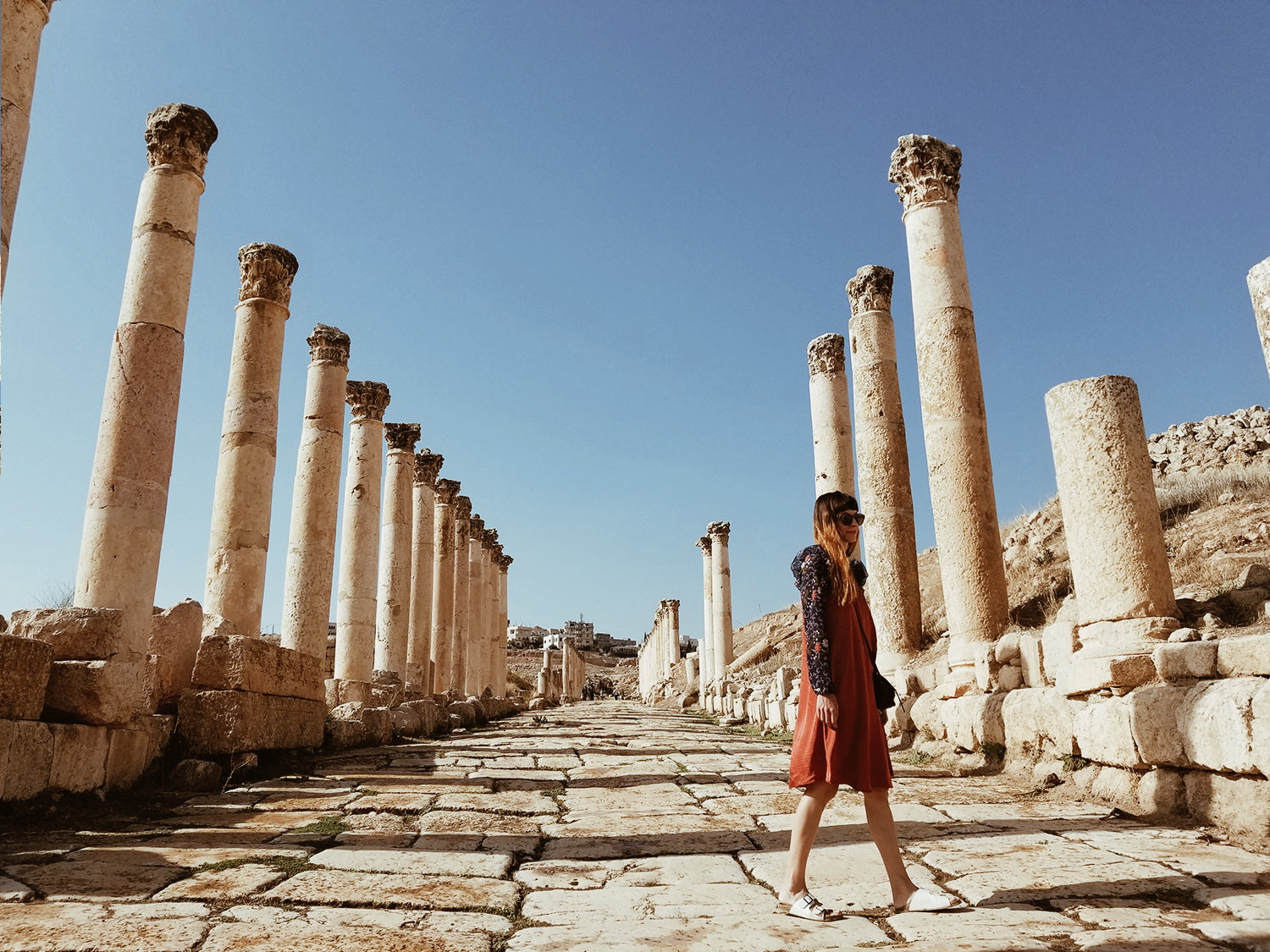 To the east of the ruins is the modern city of Jerash. The old and the new parts share a city wall, so after exploring the ancient Gerasa, you can head to the new part to experience the authentic atmosphere of the modern Jordanian city, to buy freshly ground coffee with cardamom and some sweets. 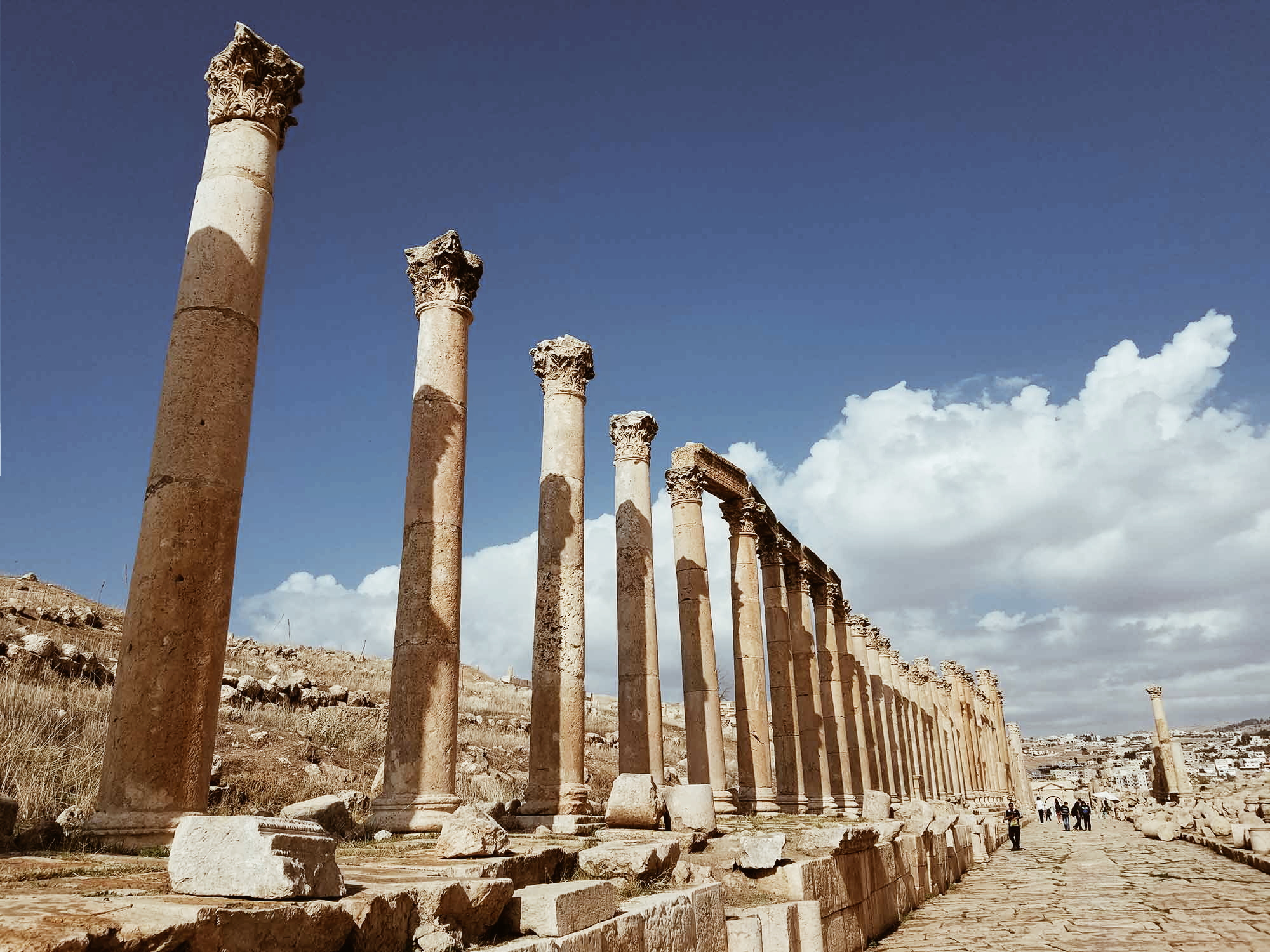 Find out more about Petra and our Jordan itinerary in the blog.